The second CD, released in 2018, is a collection of twelve tracks, mostly unpublished, and composed by choristers, musicians and the choir director himself: the expressive originality and the search for new sound plots are his peculiar traits. The soul that inspires the new album is the song “Men with fire inside”, a speech pronounced and personally recorded by the archbishop of Milan, Msgr. Mario Delpini.

It has become one of the central pieces to understand and interpret Elikya message that is launched to young people, educational institutions, associations, lay or religious and the whole civil society. 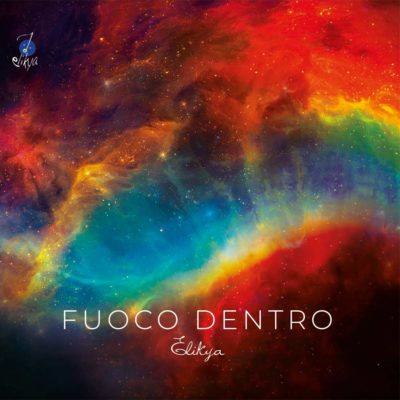