Raymond Bahati was born the Democratic Republic of Congo and has lived in Italy since 2002.

In his country he gained experience in the field of choral conducting, singing, percussion and acting at “Bana Mbila” and “Chorale Lolaka ya Mwinda”, an activity he has continued and deepened in Italy. Graduated at the Faculty of Psychology at Catholic University del Sacro Cuore in Milan, he works in the field of intercultural education at the Educational Orientation Center (COE) and in intercultural operators training.

In 2010 he gave life to the intercultural choir Elikya (in Lingala, a Bantu language of Congo, meaning Hope) and assumed the artistic and choral direction starting from the conviction that music and singing are the best tool to make young people express. The choir thus becomes a social place, a space of expression, those who participate in it are aware that together we can find a hope, a road.

Bahati is called to hold numerous workshops for choral formations, school classes, associations, where singing, dancing and percussion interact with each other as parts of an inseparable whole.

He conceived and directed the choir “Voices under the house” in Baranzate, a choral workshop with extra-European young women (year 2016 – year 2017) and held the Singing Course for foreigners (year 2017 – year 2018).

He has been called to speak as lecturer at meetings and Masters at the Catholic University del Sacro Cuore for 3 years with the teacher and journalist Giorgio Paolucci: Before diversity there is a commonality (2019) – Italian L2, the challenge of enriched identity (2018) – Choral expression of integration (2017)

He spoke as a lecturer at Rimini Meeting in the last three editions: The challenge of the meeting (2017); The new generations (2018); Nacque il tuo nome da ciò che fissavi (2019). 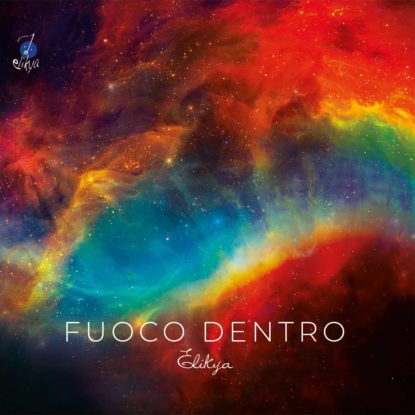 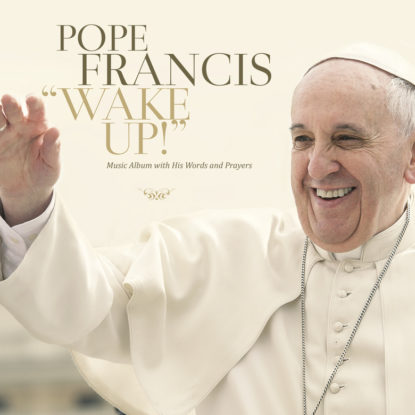 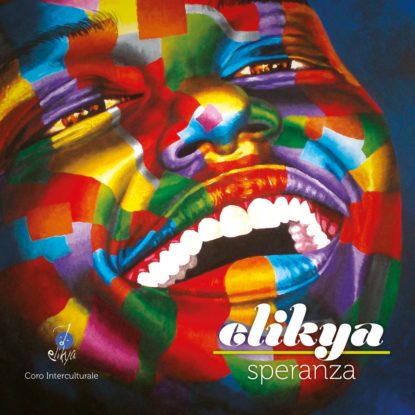